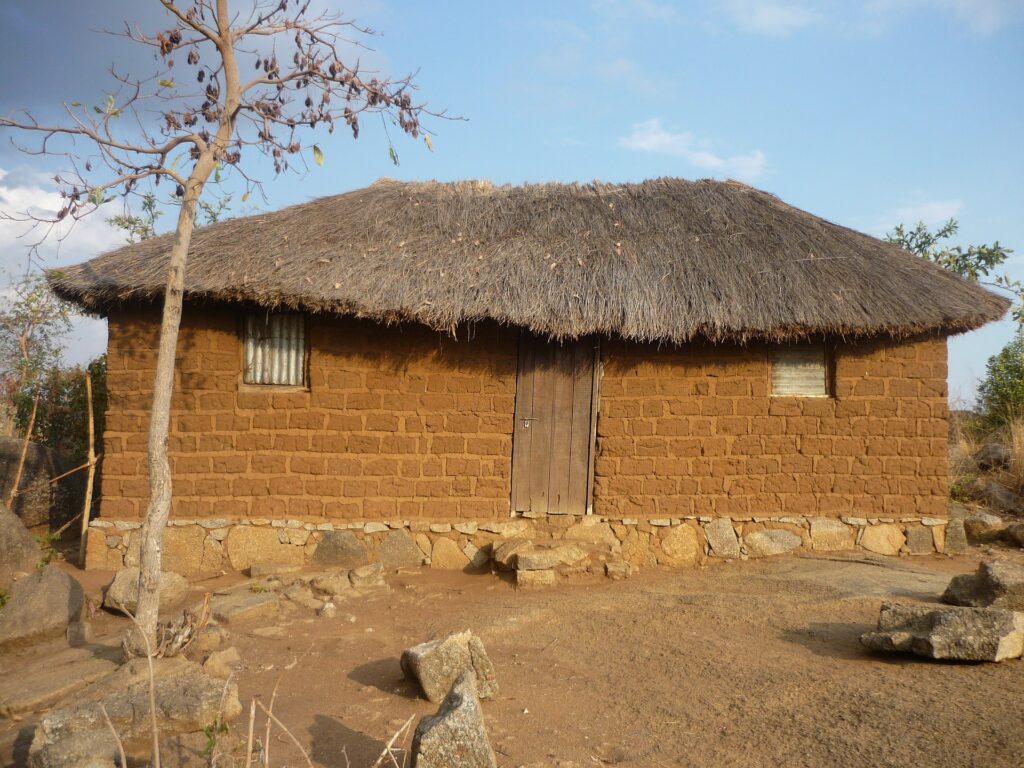 In a very small village far far away with the name of Tanganyika a girl named Esramelda lived there. Her parents always told her never play in the rain so whenever the gloomy clouds came out she ran back home.

But one day Esmerelda wanted to test her limits so she played far away from her village and when the rain clouds started to appear Esmerelda never came back .She stayed there all night till it stopped raining Esmerelda quickly noticed her skin turning into pudding .It started with her face then her arms and then her legs. She later turned into mud. Esmerelda stayed like that for 10 years. Esmerelda is now 15. One day a witch came along she spotted Esmerelda and told Esmerelda would turn her back to a human being as long as she came back as lazy girl. Esmerelda was undecided should I go or should I not go .Esmerelda finally agreed ,so she came back like a normal person but one thing was that the witch left Esmerelda with the mind of a 5 year old .She was always late for school she didn’t know how to read, cook and play with other teenagers. She would play with dolls all the times and did not act like her agemates.

Esmerelda found her family. Esmerelda’s family knew something was up but they couldn’t put their chin on it .They did test after test after test until they finally figured out that her brain had been switched to another age group like a 5 years old .Parents signed her up for speech therapy and mental therapy .She had an emotional support dog so she wouldn’t have too many tantrums. 20 years later at the age of 35 Esmerelda has made a ton of progress she occasionally encountered tantrums.