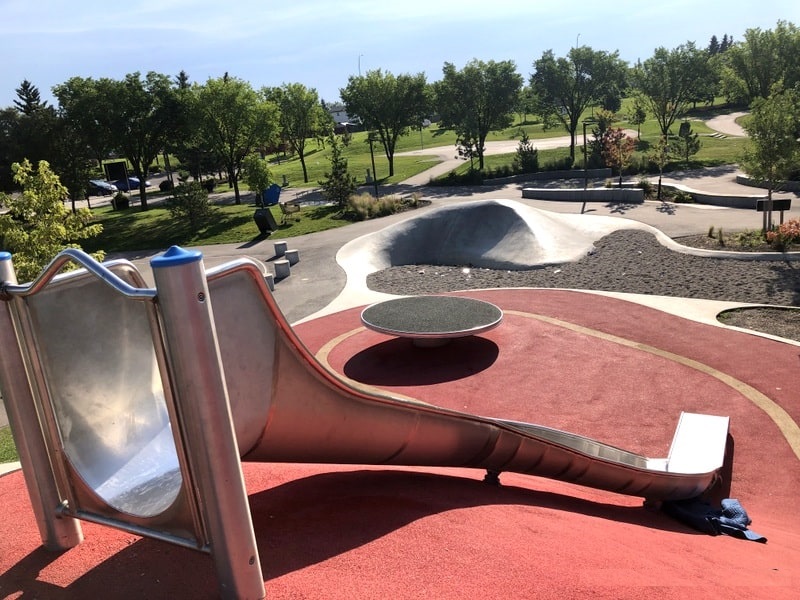 Hi, My name is Hannan Mohammed and I am 11 years old. Last week Saturday I went to Prairie winds park with my 2 siblings and with my cousins, we were mostly playing basketball first as we got there. We were practicing shooting and the person who made most shots wins, so obviously I won.

An hour later more people started coming to the court so we asked some of the people if they wanted to do teams, so we did teams and it was me, my brother Harris, my 2 cousins and a random stranger since it wasn’t fair.During the game the other team was well imma say cheating. How you may ask so they were fouling like they are literally grabbing you and if we call foul they won’t let it count and they said that we double dribbled and traveled although we didn’t it might sound like i’m whining too much but i’m just telling you. But it was a good game and the total was 20 to 16 so they won. Later that day as soon as we got home there was an amber alert about how there was a tornado. I got scared but it was nowhere near where I was because I wasn’t home, so after a couple of hours I went to bed I was worried like I couldn’t sleep. It was the next morning and oh my gosh it was so sunny!. Like I completely forgot about the tornado, later that day